Between 2016 and 2019, the MA Contemporary Performance Practices at University of East London was co-delivered by ZU-UK at GAS Station, and included international artist residencies, festivals, research projects, conferences and Labs..
From September 2020, the newly validated MA Contemporary Performance at the University of Greenwich will also be co-delivered by ZU-UK at GAS Station.

Jorge Lopes Ramos and Persis Jade Maravala have worked as joint artistic/executive directors of ZU-UK (London) since 2006 and of Centro Popular de Conspiração Gargarullo (Rio de Janeiro) from 2012 to 2014.  Their artistic work has won awards and nominations in the fields of interactive theatre, hybrid art and innovation.  Their most acclaimed project, Hotel Medea, was the highest rated event by both public and press, becoming the standout hit of the world’s largest art festival, the Edinburgh Fringe 2011, presented also at LIFT2010 and Hayward Gallery in 2012.  Jorge and Persis Jade have published academic papers on immersive theatre, programmed live and digital festivals, created a telematic exhibition for the Olympics in 2012, the World Cup in 2014 and coached emerging artists in over 10 countries since 2006.

In partnership with University of Greenwich, ZU-UK has launched
a new Masters Programme.  The newly validated MA Contemporary Performance will start this September 2020 and is now accepting applications

Launched by ZU-UK in 2015, GAS Station is a space dedicated to projects, ideas and conversations that live somewhere in the intersection between
Games, Live Arts and Technology.

GAS often supports early stage projects with space, equipment and mentoring,
fostering partnerships and exchanges between professionals
from a range of creative areas.

GAS is curated and managed by ZU-UK.

Curious?
Please get in touch.
gm@zu-uk.com

< Previous Next >
+ Add your own event Eventbrite 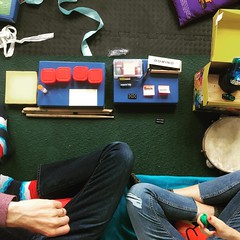 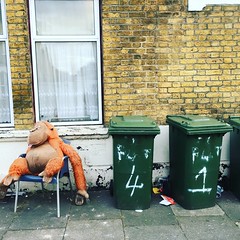 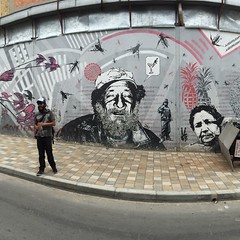 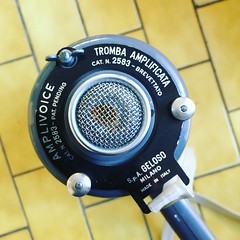 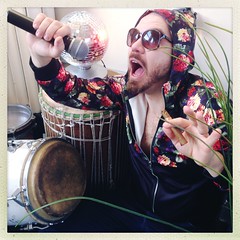 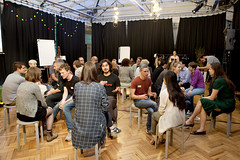